Summer just started and we are having fun!

Quinn took a week of ID Tech Camp at CLU and he loved it so much that he asked me to sign him up for another week.  He will take that week in August with his buddy Elias.

This week of camp he built his own laptop PiTop computer and learned how to code it.  And he got to bring his new computer home.

His laptop connected to a robot.   The goal was to make the eyes light up.

These two cuties having fun!

Quinn made the funniest joke when seeing this sign….

He said \”well, there goes my Saturday night plans\”.  This kid is so funny!!

We were invited to a birthday beach party for one of Quinn\’s friends.  The lifeguard told us that it was the first day in weeks where the beach wasn\’t socked in with June Gloom.

There were about 15 boys out there pushing their limits in the ocean and they were in the ocean 95% of the day. 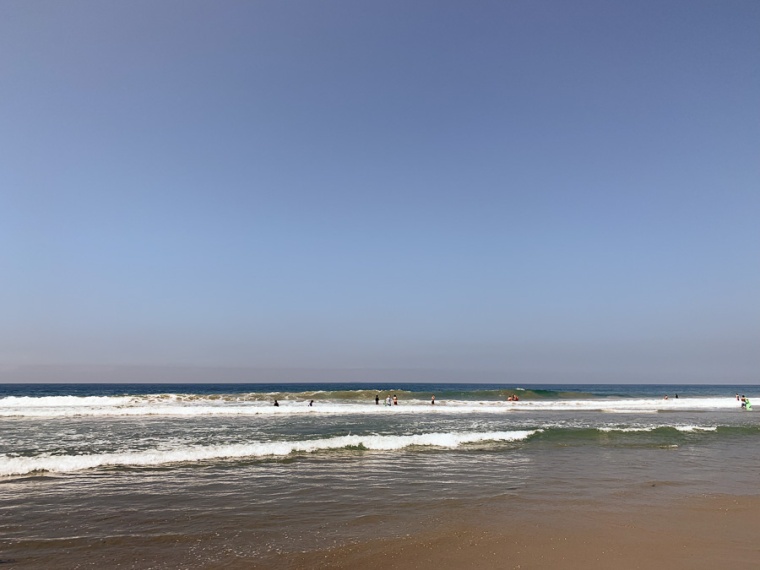 A lifeguard was standing on the beach most of the day keeping their eyes on this crew.  They called them in a couple of times to talk to them about the rip tide and telling them how far they could go out.

Luke, the birthday boy asked for a beach day with his friends and donuts!  What a spectacular day.