Skip to content
Don was on his high school swim team so he is able to help out Quinn with some of the details of swim team.  Quinn has been having problems with his goggles fitting properly and falling off when he dives in so Don and Q spent some time in the pool getting the right fit. 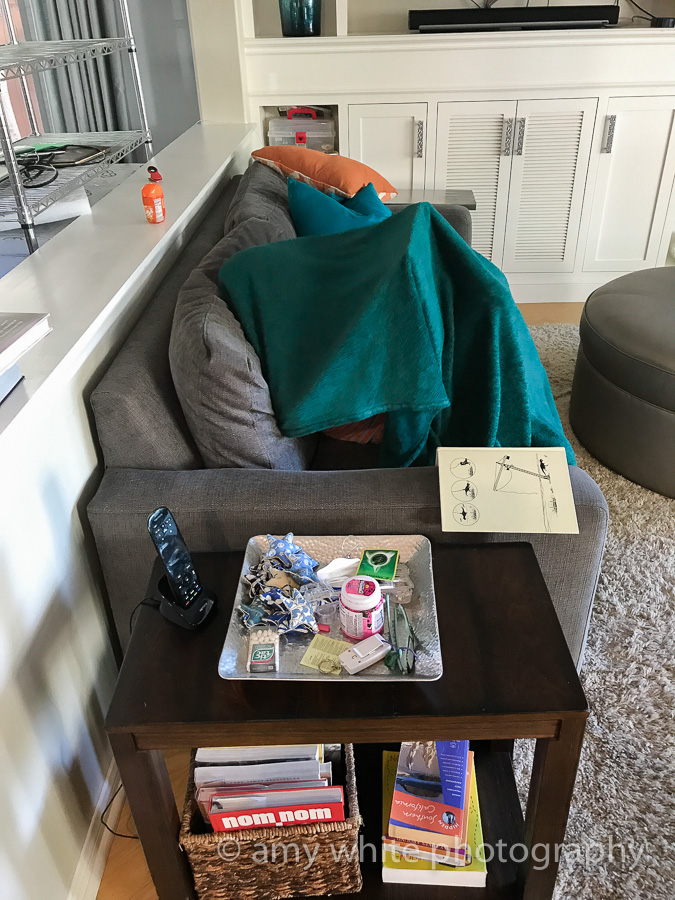 Now that Quinn has his TKD blue belt, he attends class with kids who have blue belts and up.  I\’ve noticed Quinn\’s skills have gone up a level just in the short time he\’s been in the new class.

Here\’s Quinn doing a \”forms battle\” with a 2nd degree blue belt to see who can do their form best (they are doing 2 different forms).  The other boy has a brain fart about 15 seconds in which messes up Quinn too, but Quinn composes himself and keeps on going.  Quinn wins this match.

We squeeze in one last playdate with his friend Nate who\’s moving to Australia.   And add water balloons for the win! 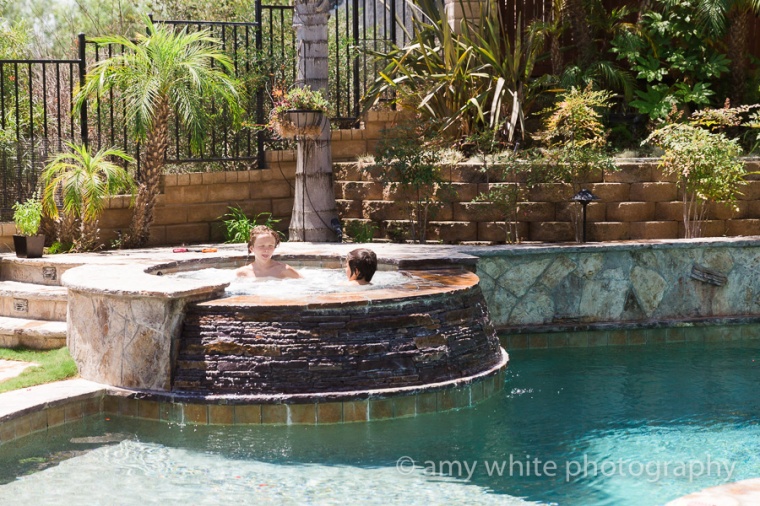 Quinn got a tomato plant at a Cub Scout Meeting in June and it had 4 tomatoes with one getting nice and red.

Until a little thief took off with it.  Stupid squirrel! 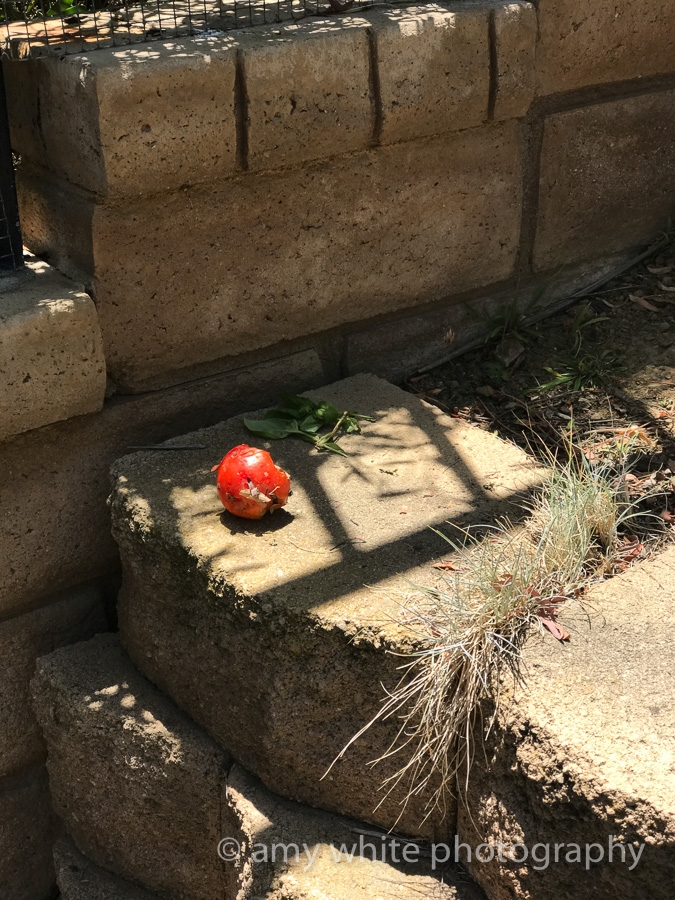 For the last 3 summers Quinn has participated in Parkour camp at a local gym.  He only does a couple of afternoons but loves it each time.  And what a cool place! 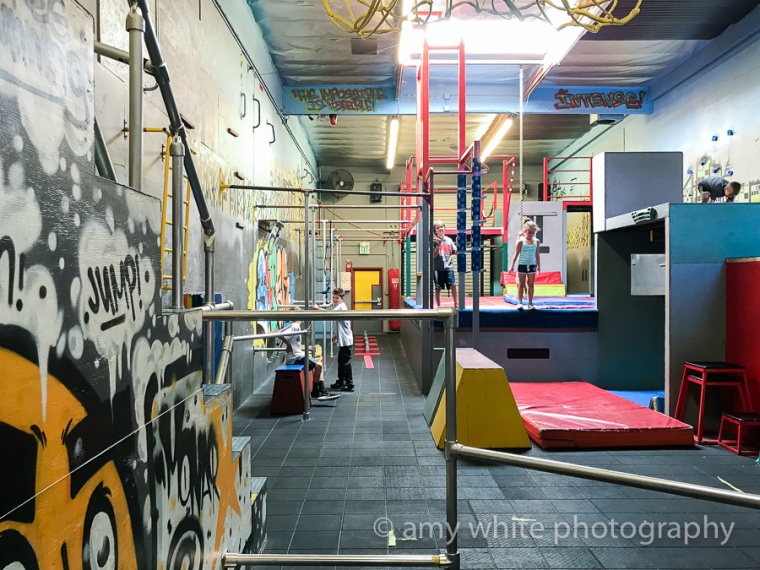 Back to TKD.  For each new belt, Quinn has to earn his philosophy stripe for that belt.  Basically he has to learn a handful of information about the belt….and also remember all the information from previous belts.  At this point, it\’s become quite a bit of information.   Don made Quinn a bunch of flash cards to help him study.  Quinn hates flash cards and thinks they are overrated 🙂

Studying for the Blue Belt.

This is Quinn\’s face after he ACED his philosophy test.  Why this face?  \”As much as I hate to admit it,  flash cards do work.\” 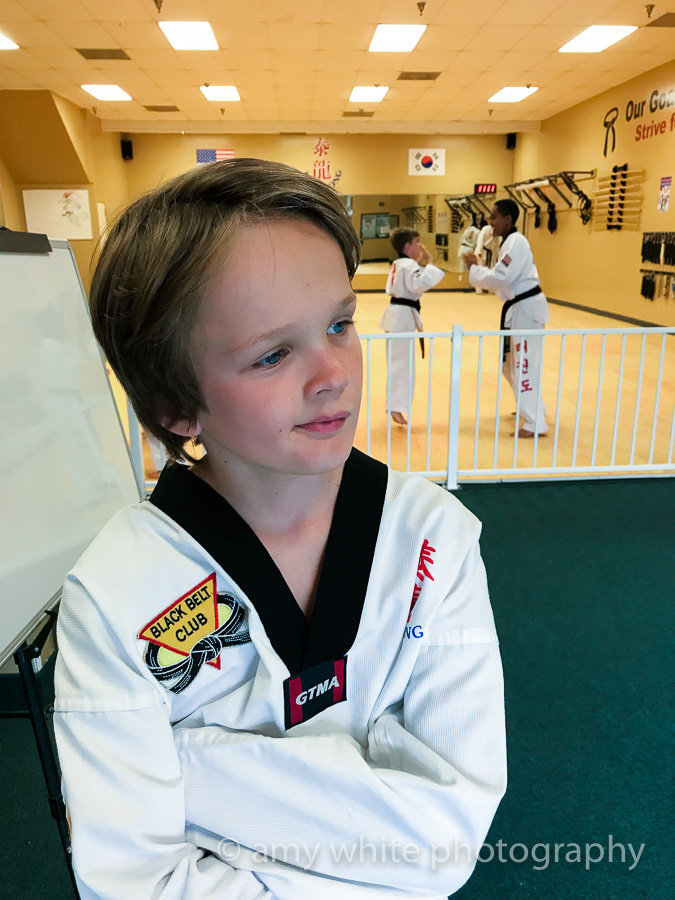