Skip to content
Quinn had his first soccer game on Saturday.  The boys got to vote on their favorite name and since it was a tie the coach put the three most popular names together.   Quinn didn\’t get his name \”Speed of Light\”.
This is the team banner. 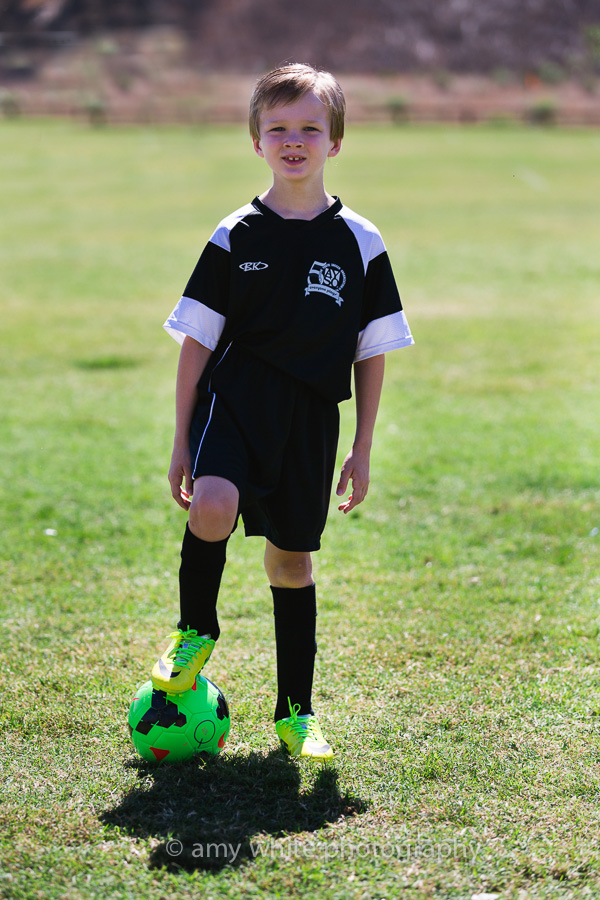 Coach Randy and assistant coach Jeanne getting the boys ready for the game.

Things went downhill pretty quickly for Quinn.  Most of these boys have been playing soccer for 3+ years and were pretty darned good.  We thought Quinn was doing great.  Running for the ball and really trying hard.  He just wasn\’t getting very many kicks, although he made one great goal save. 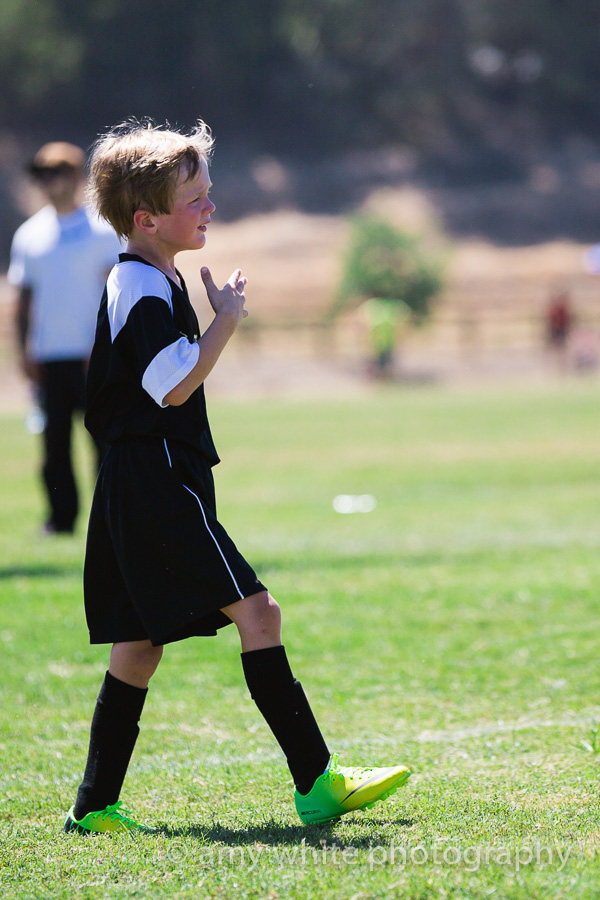 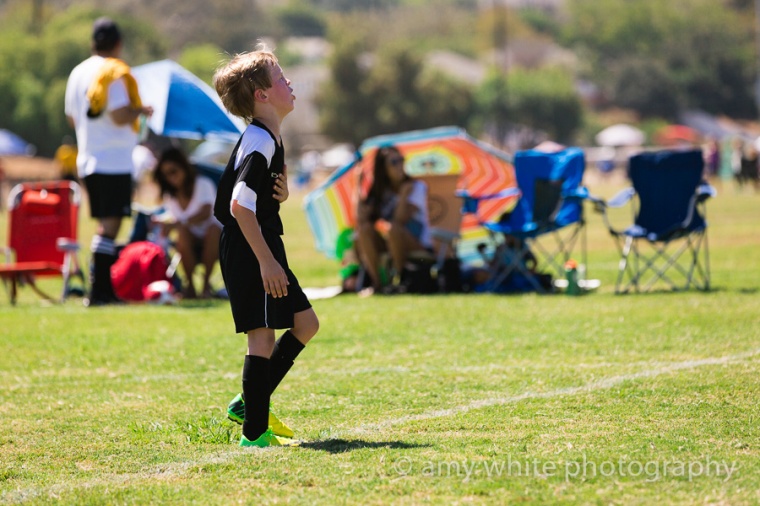 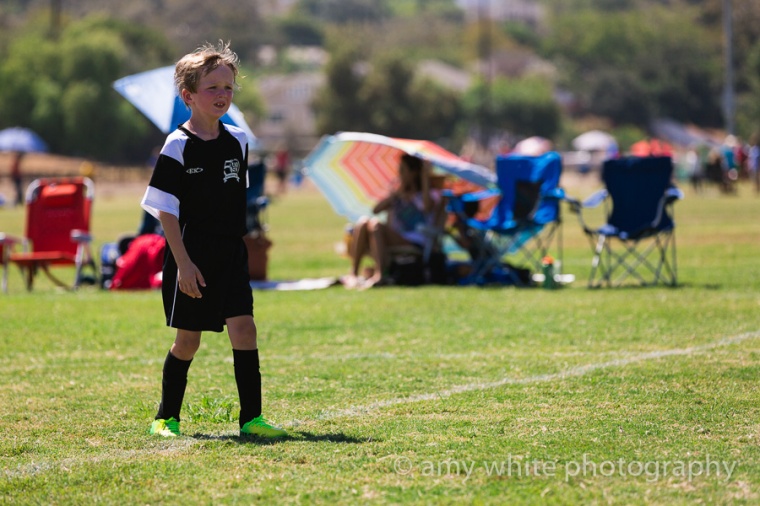 Getting a pep talk from papa.  And honestly, we thought he was doing great.  We couldn\’t convince him otherwise.

After the game he got a really nice talk from Coach Randy.  He told him how important every player is and that he is really needed on the field even if he doesn\’t touch the ball that much.

We\’ll see how the season goes.  Soccer practice is 6:30 – 7:30 on Wednesday nights and by the time we get home it\’s practically bed time which is very upsetting to Quinn.  So right now he probably doesn\’t have a positive feeling about soccer.  We\’ll work on it this week and hope for the best.