I received a call from the school nurse on Friday that Quinn was in her office and he had a slight fever.   He came home and put on his pajamas and chilled.

He woke up Saturday with a fever so we pulled out all the stops. 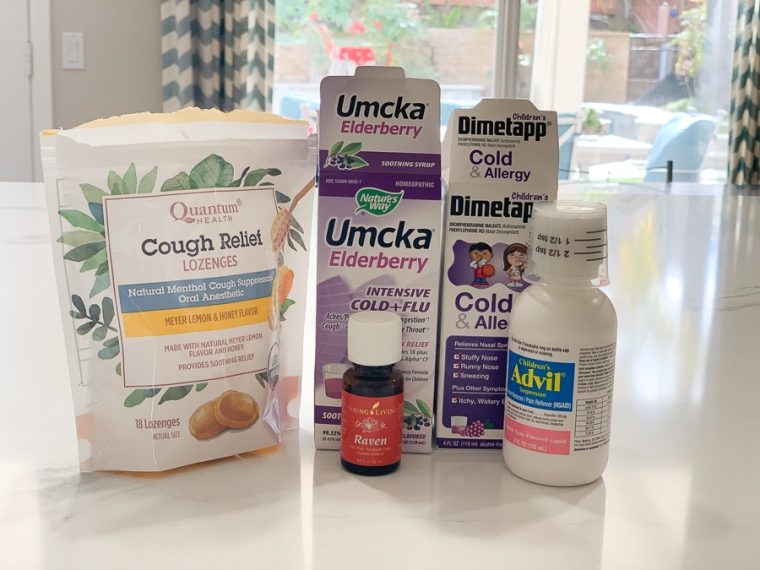 Then around 4 pm he registered a temp of 105 degrees so we took him to urgent care.  They did a nose swab and he had Influenza A.  At the same time I asked if they could swab me because I was feeling under the weather too but it was pediatrics only.  So we got Quinn his TamiFlu on Saturday and he was improved by Sunday.

On Sunday it hit me hard.  I visited urgent care in the late afternoon and tested positive for Influenza A too.  I had a bit of a run around trying to find TamiFlu at a pharmacy that was open but eventually found some in Woodland Hills.

We had a couch filled weekend and then again Monday.  Quinn was finally fever free on Tuesday and we were both feeling better so we went to In-n-Out for lunch and then out for a short walk with Sonic.  It was good to get some fresh air. 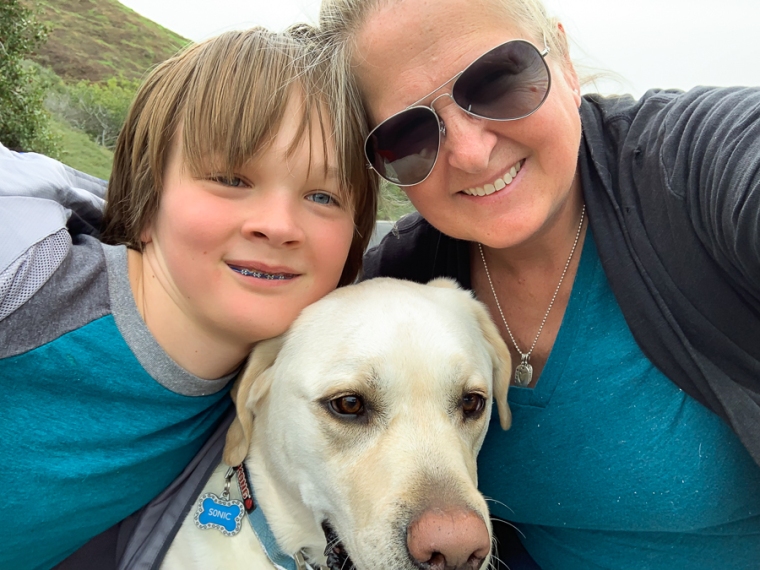 Don had his flu shot this year and avoided this whole mess.  This is my 2nd year in a row getting the flu so next year I will make sure I get my flu shot.