We have seen the new Star Wars Rogue One movie but Don wanted to see it again so we decided to go BIG and see it on the IMAX screen at Universal City Walk.

Quinn had so much fun with these water spouts.  It was  like a real life video game.  He and Don got SOAKED going through it before the movie.  After the movie Quinn wanted to do it again and only got a little bit wet.  His technique was much better.

Dancing Through Waterspouts from amy white on Vimeo.

On Sunday Quinn had a birthday party so Don and I got out for a great hike.  It was our first sunny day in a while so we tried out some new trails.

Then it was time to pick up the kid and his friend from the party.

On the way home from the party the clouds were pretty amazing so I dropped off the guys and went back out around sunset and it didn\’t disappoint.  Sunsets are always much more dramatic in the winter. 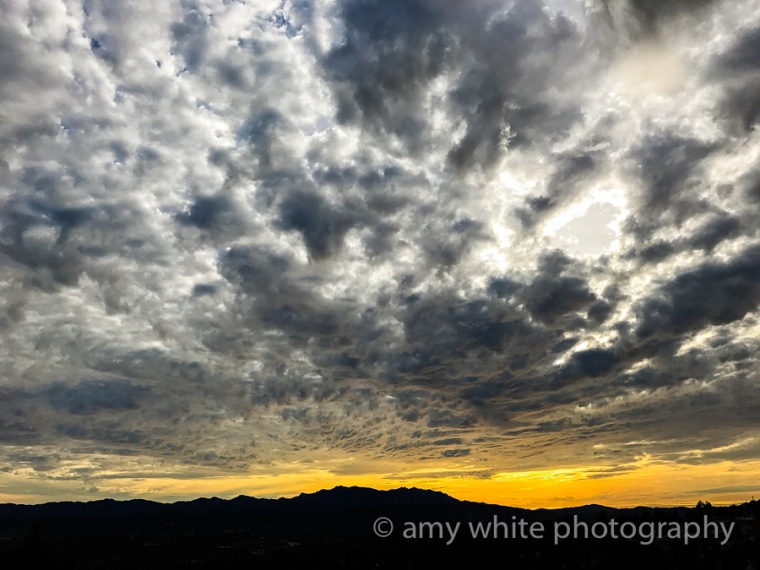