Skip to content
Quinn had his last soccer game of the season on Saturday and he did great!!  He kept his head in the game and showed so much enthusiasm.
Coach Randy really wanted Quinn to score a goal so he kept Quinn posted by the goal the whole game.  There were a couple of times Quinn almost scored but it wasn\’t meant to be.  But he had so much fun and it was great to see him really involved in the game.  In our eyes it was a great success!! 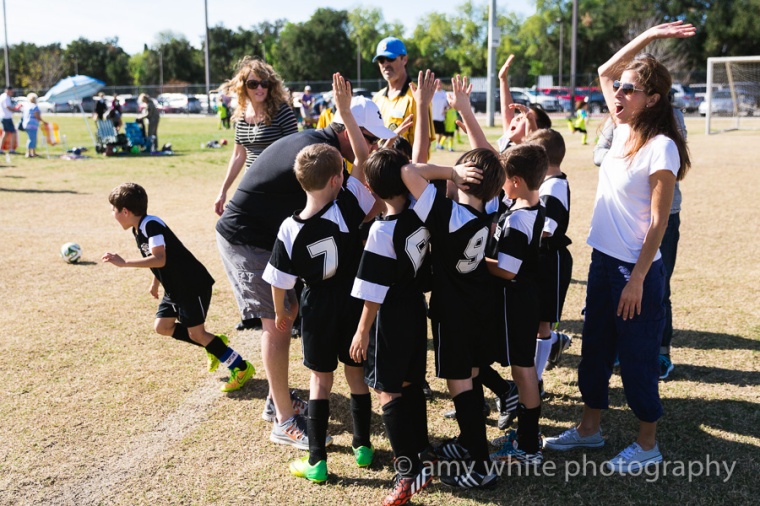 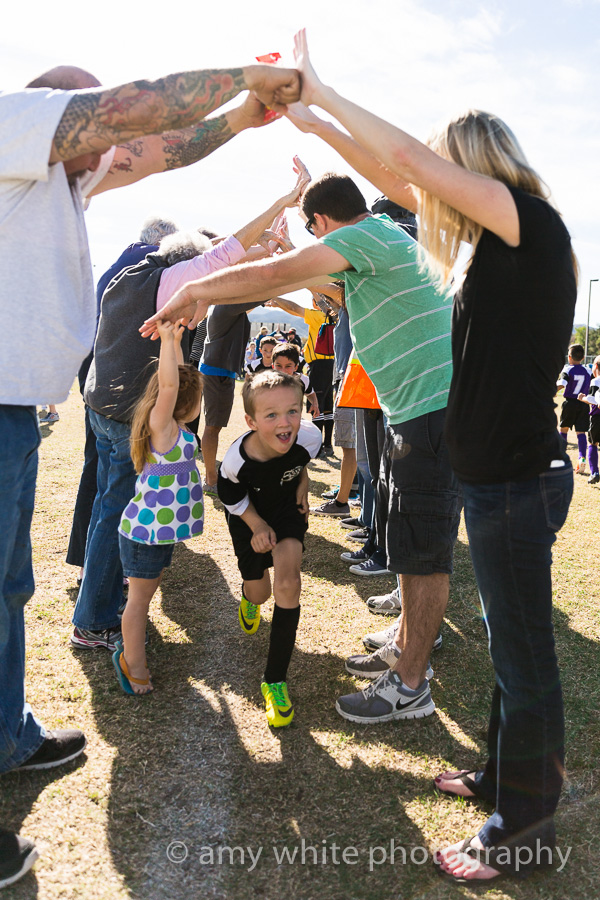 After the game the team had a pizza party and got their trophies. 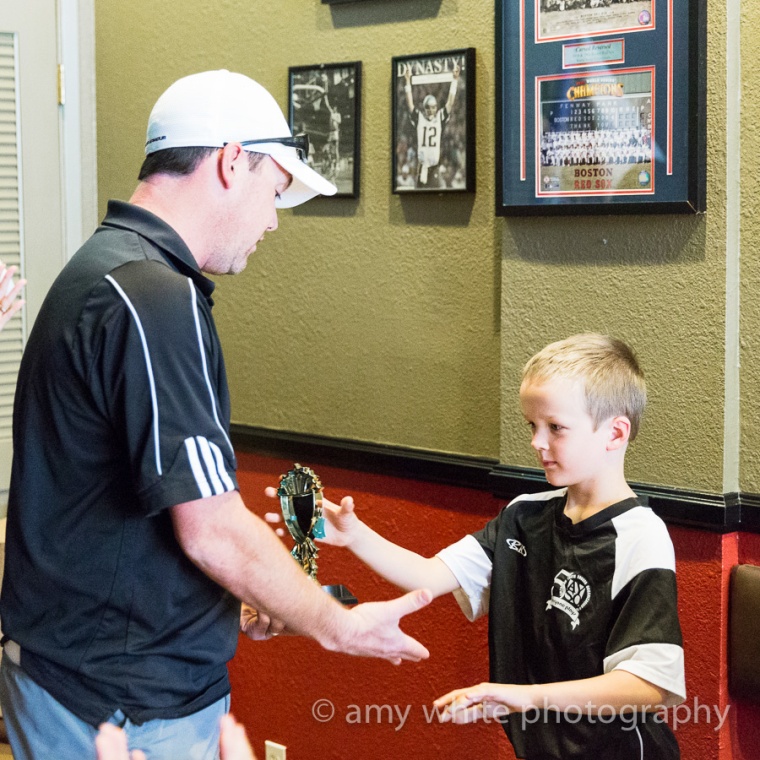 Quinn was fortunate to have such a great coach for his first season of soccer.  Coach Randy really worked with Quinn on his soccer game and was always positive and encouraging. 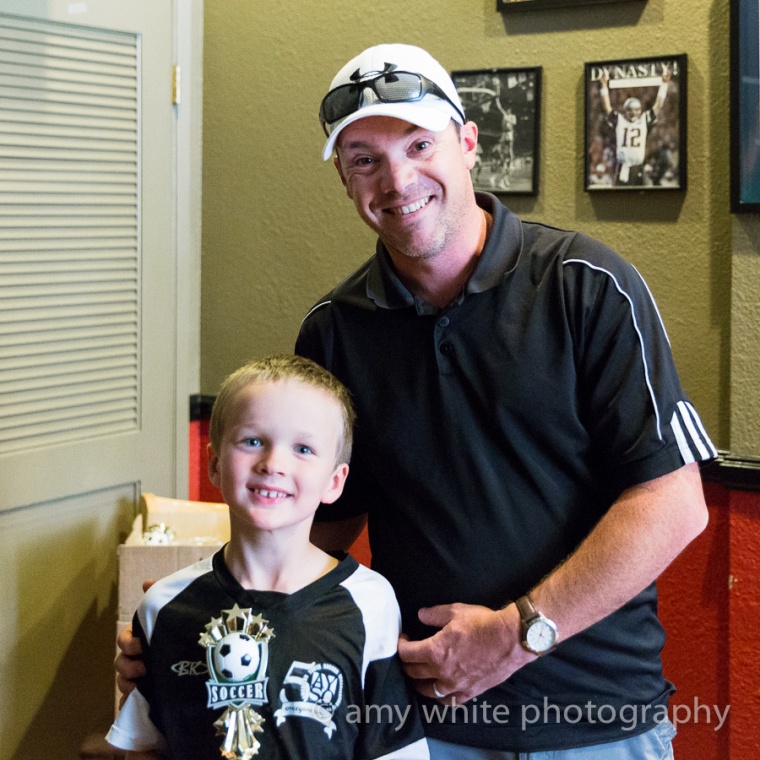 Here\’s to our first soccer season with hopefully more to come!